Marja Abad: The Surfer Who Wants to Keep Siargao Clean and Green 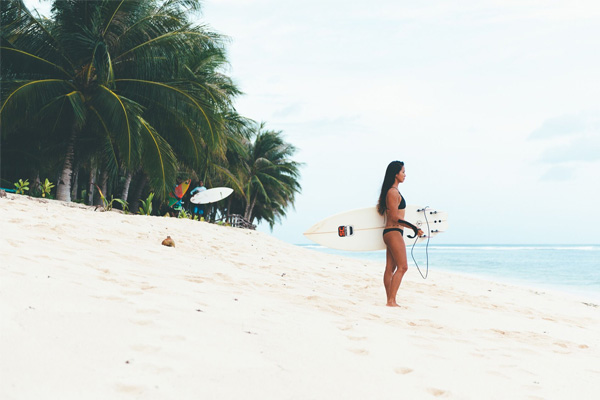 Marja Abad is a travel bug and a nature lover. While studying in the University of the Philippines, where she took up B.S. Social Work, Marja joined the UP Mountaineers and pursued her passion for caring for the environment while enjoying the thrills and sights in the countryside.

Thirteen years ago, when this Manileña first set foot on the island of Siargao, she fell in love with the quality of its waves and its perfect swell – the type that’s best for surfing – the hospitable people and the island’s good vibe. This surfer girl said, she never stopped dreaming of settling there since then.

“The local community made me feel at home unlike anywhere I’ve been to. And the place is simply beautiful and magical. It’s an island full of adventures, colorful stories and characters,” Marja, the former stewardess, says wide-eyed, like a little girl enchanted.

Five years ago, when she went back to Siargao, the waves and the beach beckoned her to stay and Marja knew she was needed. She says, “I saw how the growth of tourists in the area while giving jobs and opportunities to the locals was also putting too much negative pressure on the environment. There was no proper solid waste management.” The young idealist couldn’t simply turn her back. She knew it was high time to give back to the island and the people who were kind and generous to her.

The Birth of the SEA Movement

In October 2015, Marja and friends started a beach clean-up and the SEA Movement or Siargao Environmental Awareness Movement (SEAM) came to existence. More than four years later, the group has four elected officers with Marja at the helm as president and 15 board members. The beach clean-up has grown popular among the locals and many have been regularly joining the SEAM’s cause. Kids with sacks going around to pick up trash are a common sight on a weekend. They are called SEA Patrols. Marja’s dream is coming true. The youth are learning to care and protect their island.

This morena beauty recalls, “I never planned to build an organization. I only wanted to set up a mini-library for the youth to learn to be good stewards of the island. It’s a surprise that that simple idea has generated a lot of attention both here and abroad. Many people are coming on board to help Siargao preserve its assets for the benefit of future generations.”

After setting up the SEA Patrols came other projects such as:

Through the efforts of SEAM, the 24th Siargao International Surfing Cup and the 2nd Philippine National Championship Tour became a plastic-free event. Free water refilling stations were provided at the venue. Single-use plastic bottles and wrappers were confiscated and banners were set up for their information drive.

This stunning lady can’t believe how the SEA Movement has grown with a lot of help from the likes of Gemila Estobo, a local, Alexis Gasteuil, a French expert in financial management now based in Siargao, and James O’Donnell, her Australian partner and SEA Movement co-founder. James is the owner of Kudo Surf, the clothing brand managed by Marja.

“We’ve only just begun and we can’t be complacent,” Marja says. She knows there’s a lot of work to be done that’s why she’s ready and hopeful. Hopeful that many more will join her crusade –men and women alike who love Siargao and their respective earthly homes. 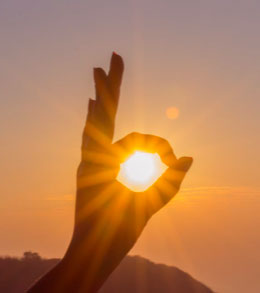 An unofficial ambassador of the Philippines, that’s me. Through storytelling, I promote our island paradise and our warm and fun-loving spirit to the people I meet abroad.

As a writer-editor, I’ve finished 1 unpublished novel, 1 published novella, more than 100 feature and nonfiction stories, edited at least 500 articles and conducted numerous writing workshops telling participants, “Everybody can and ought to write.”

But the grown-ups aren’t taking the challenge seriously so I teach kids to write stories, essays and plays. And to dream of a better Philippines and a better world like I do. 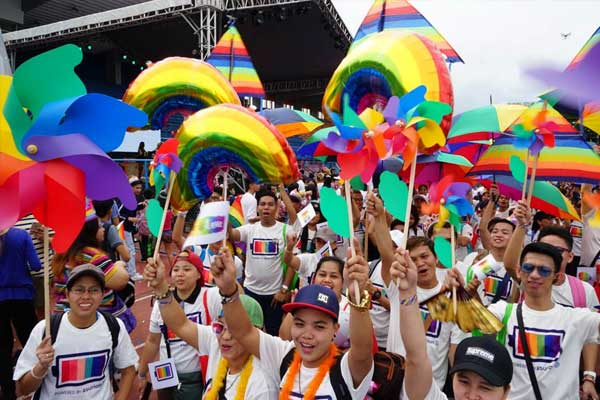 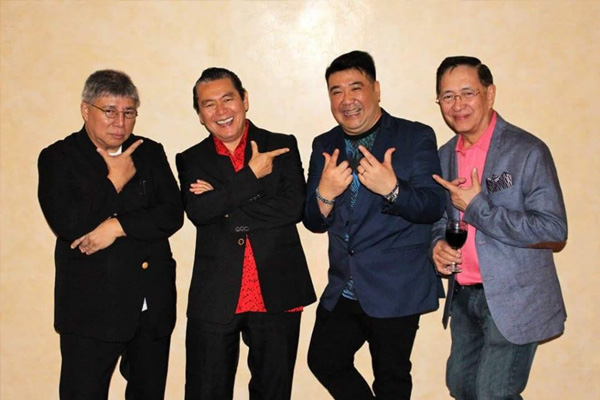 Quartet Painters: Men of Many Talents, Artists of Many Colors 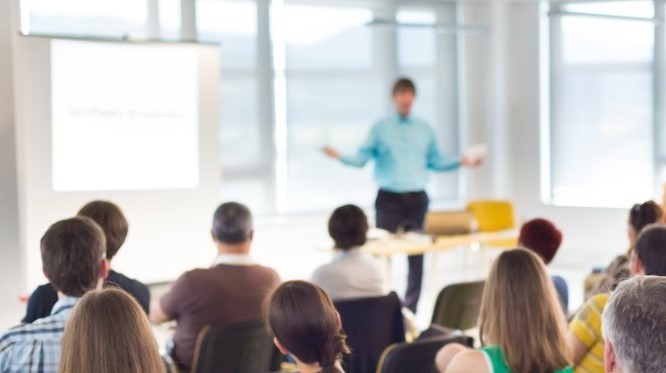 Cheryl Formilleza: From Disability to Victory: A PWD's Journey to Success 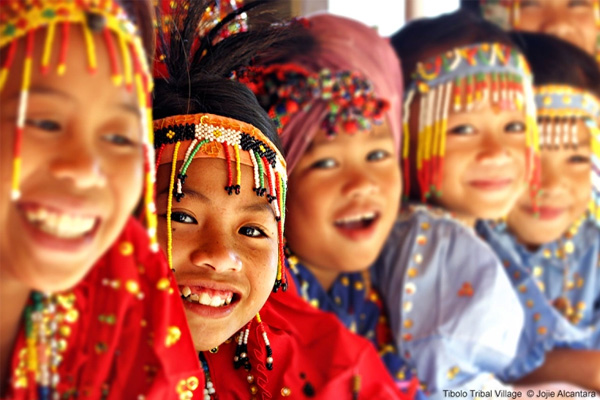 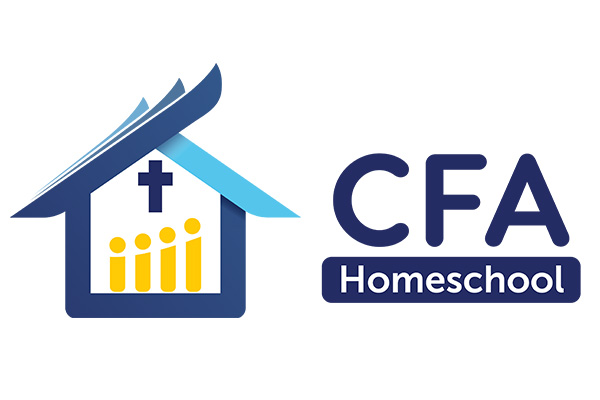 Homeschool Groups In The Philippines