The Old Churches of Southern Iloilo 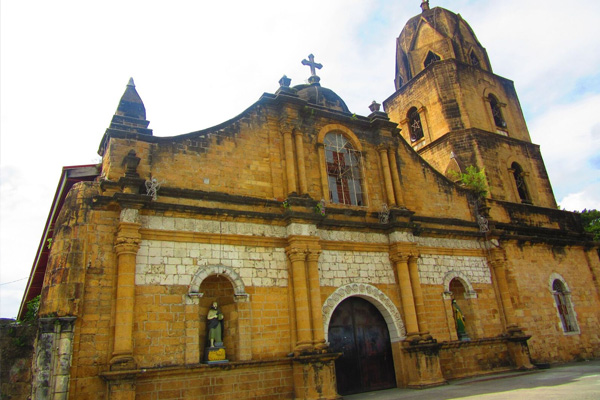 If you are to take a road trip from Iloilo City to the southwestern part of the Iloilo province, you can stop at the old churches and heritage sites in the coastal towns belonging to the 1st District of the province of Iloilo. They are interesting and enlightening destinations that reflect the faith, culture and history of these places.

Churches are not only mere edifices but they are also witnesses to the growth and tragedies of these communities. Each has an interesting story to tell, embedded in the bricks of its walls and tiles of its floors. Starting from Iloilo City towards San Joaquin, these are churches that are worthy to see with your own eyes.

The National Shrine of Our Lady of the Candles, which is better known as the Jaro Cathedral, is where Philippine hero Graciano Lopez Jaena was baptized. The current building of the church was completed in 1874 but it went through repairs after it was damaged by an earthquake in 1948. The bell tower stands separately across the church. 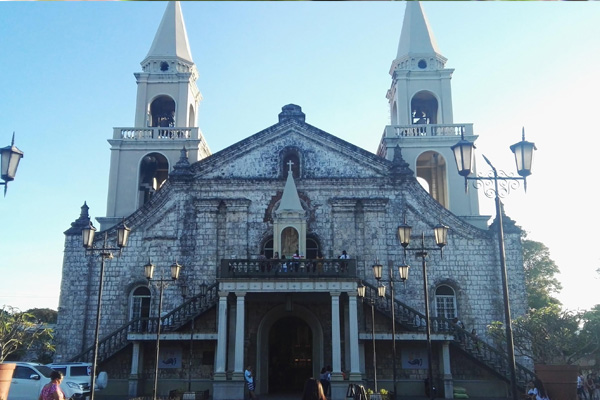 The National Shrine of Our Lady of the Candles, which is known as the Jaro Cathedral

At the church’s façade is the shrine of Our Lady of the Candles located above its entrance. Staircases on both sides provide a beautiful image of the front exterior of the cathedral. Inside the church, the pillars have statues of saints, all are men except for the one of the Virgin Mary.

The Molo Church, which is officially known as the Church of St. Anne, is often regarded as a feminist church because of the images of the female saints that are found inside the church. It is also known for its Gothic-Renaissance design, which is not a common design in the Philippines, and made of white coral stones. Our national hero, Dr Jose Rizal, has made a stop in this church before he went on exile in Dapitan. 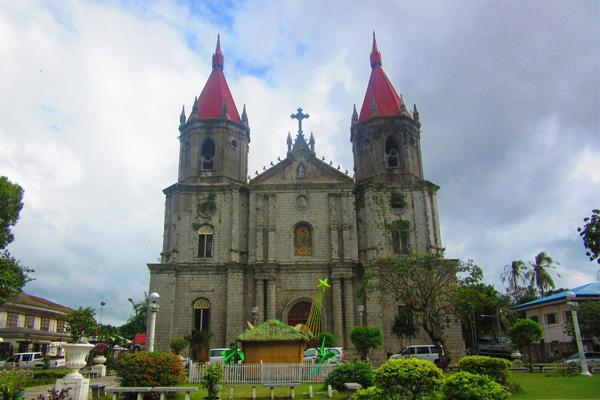 Around the Molo Church, there are other interesting attractions, such as the Convento de Molo beside the church, the Molo Plaza across it, and the Yusay-Consing Mansion or known as Molo Mansion which is at the other side of the plaza.

The Parish of the Immaculate Conception in Oton may look modern but it has a colorful past. The old structure was of Greek-Gothic architecture but it was destroyed completely during the 1948 earthquake. Photos of the old church, with an imposing dome, show the magnificence of the old church.

The present structure has a beautiful modern look with long windows that allow light to stream inside the church. The façade has a blend of arches and angular dimensions that provide character to the structure, reflecting the strength of the community that rebuilt it from destruction. 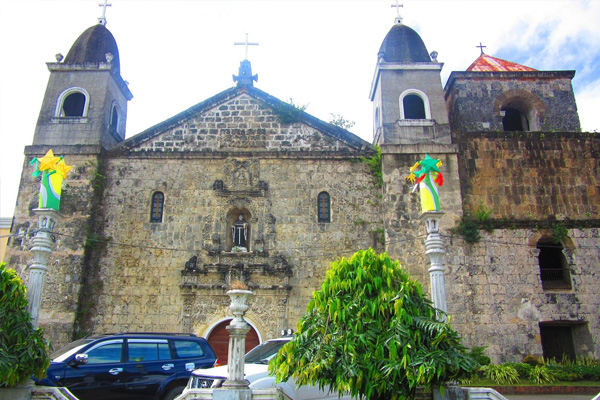 The façade of the Saint John of Sahagun Church in Tigbauan

The Saint John of Sahagun Church or Tigbauan Church is a delight to the eyes. Behind its altar is a concave that features a mosaic that depicts heaven, hell and earth. The current structure, including the convent beside it, was constructed in 1867 through the direction of Father Fernando Martin. The church has a Mexican plateresque architecture. Its entrance is surrounded by a relief frame and its interiors are laden with various religious murals and artworks. 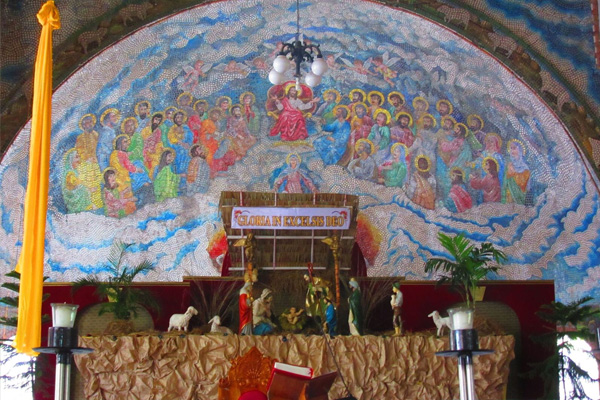 During the 18th century, the Church of St. Nicolas of Tolentino was built through the supervision of Fray Juan Campos. Due to the war and calamities, the church went through several repairs with the present structure reconstructed in 1893. With a Baroque architecture, the church is made of corals, adobe and yellow limestones. It has a single belfry, which has four storeys, serving as a watchtower as well to warn locals of raiders.

Guimbal’s Church of St. Nicholas of Tolentino is built of Baroque architecture 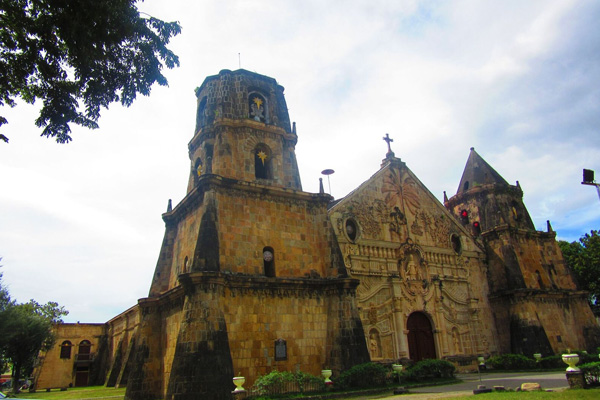 The Sto. Tomas de Villanueva Parish Church in Miag-ao has been declared as a UNESCO Heritage Site

Declared as a UNESCO Heritage Site, the Sto. Tomas de Villanueva Parish Church or the St. Thomas of Villanova Church, better known as the Miag-ao Church, was built around 1786 to 1787 and finished construction in 1797. The church, with its thick walls, also served as a fortress to secure the locals from invaders. Corals, adobe, limestones and eggs were used as materials of the edifice. 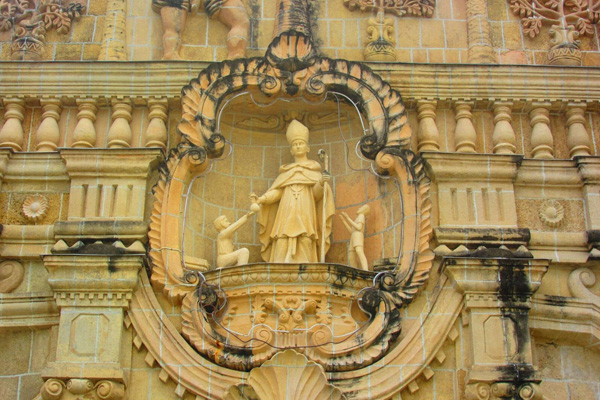 This Baroque Romanesque-style church has a beautiful façade with its bas-relief that features tropical trees and the daily life of the locals. The belfries on both sides don’t look the same. It is because they were done during different times under the supervision of different priests.

Completed in 1869, the San Joaquin Church is known for its bas-relief that portrays the Battle of Tétouan between the Spanish and the Moors. The church also went through renovations and restorations. It was in 2001 when the National Museum of the Philippines declared it as a National Cultural Treasure. 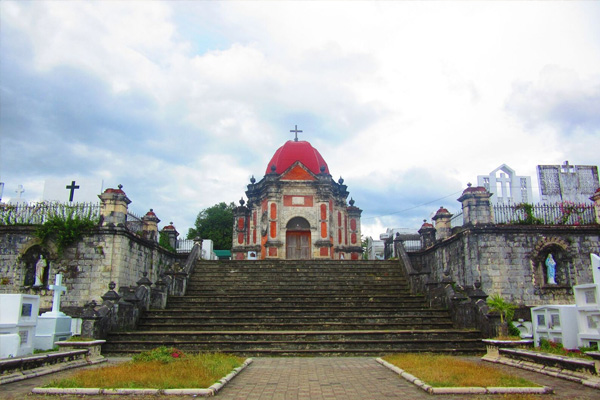 And as a bonus, swing by the San Joaquin Cemetery, which was built in 1892. It is famous for its beautiful Baroque-style camposanto or mortuary chapel. The cemetery’s capilla, with its eye-catching red roof, stands at the center atop a series of steps. One cannot miss the cemetery, which is located just along the highway.

So, hit the road and try to discover more old structures around the Iloilo province that you can visit and explore. Marvel at the beauty of these heritage structures as they connect us to the past and give us a glimpse of our history. 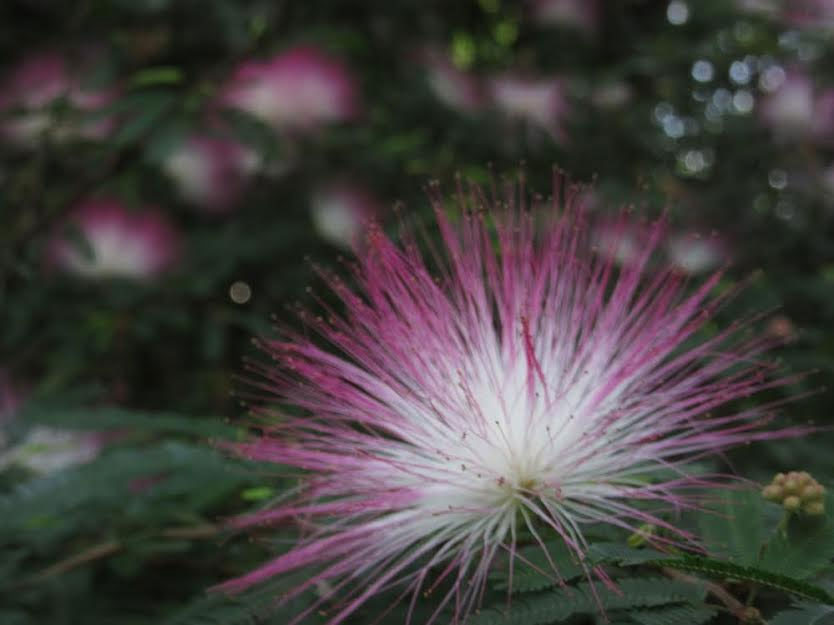 Dalisay loves to travel. Whenever she's on a trip, she enjoys taking scenic photos, tasting the native cuisine, learning some local words and collecting postcards and souvenir items.

Back when she was still working in the development sector, she lived in Indonesia for almost a year. She worked in the communication department of non-profit and private companies. After several years, she went back to her hometown where she enjoys the relaxed pace of life. Now, she works on several writing and blogging projects from home. 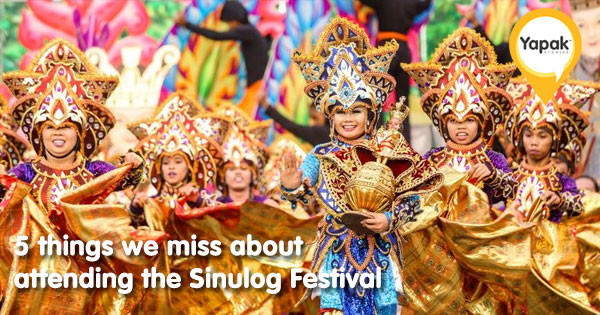 5 things we miss about attending the Sinulog Festival 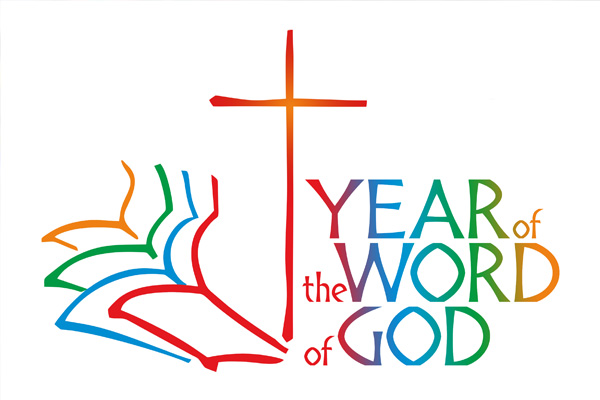 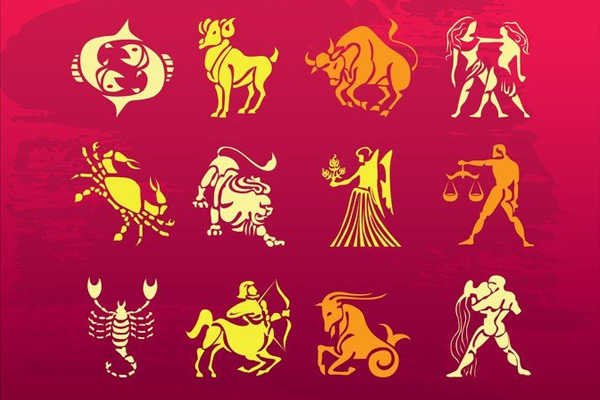 Divination According to Catholic Perspective 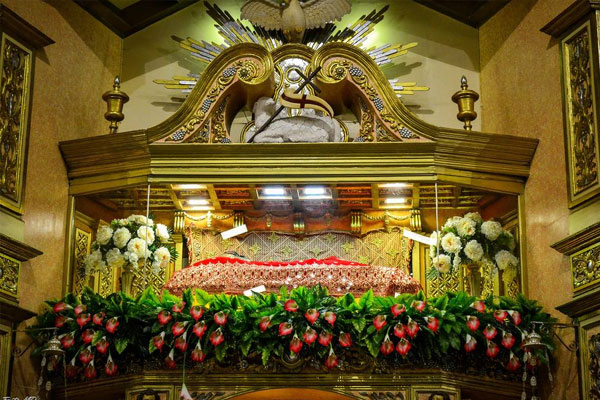 The Quiapo of the South 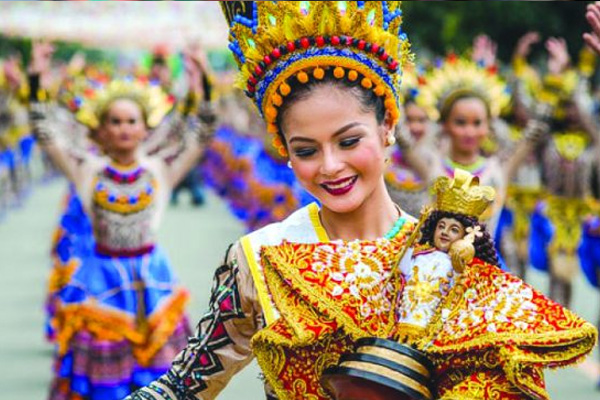