Learn the Process of Silk-Making at OISCA Bago City 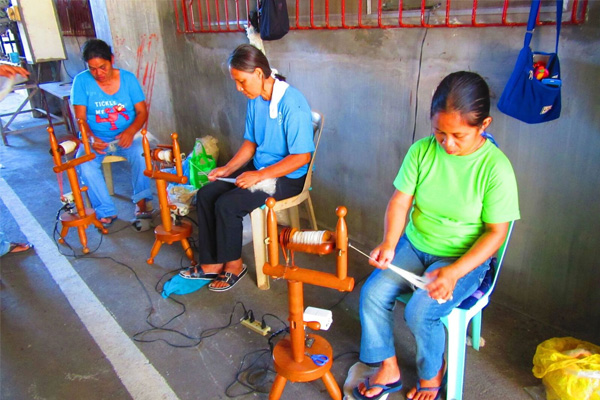 Silk is one of the valuable commodities in early times. It is a symbol of luxury that an international trading route was established to transport silk across kingdoms, countries and borders. These days, silk can be availed more easily unlike during the ancient period when it was limited to royalties and the elites.

In the Philippines, silk production is not as widespread as in other parts of Asia. Unknown to many, silk is produced in a quiet barangay in Bago City, Negros Occidental. The sericulture and silk production center is a project of the Organization for Industrial, Spiritual and Cultural Advancement (OISCA) – International, a Japanese non-government organization. With the support of the Japan International Cooperation Agency (JICA), OISCA began its silk project in Negros in the late 1990s to help uplift the lives of Negrenses. 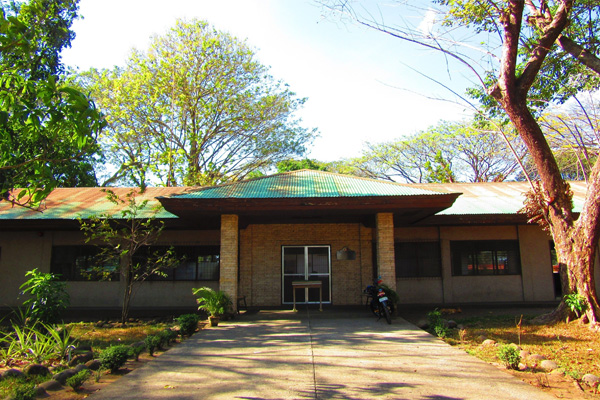 The OISCA-Bago Training Center (OBTC) can be easily reached from Bacolod City, the capital of the province. There are various flights from Manila, Clark, Cebu and Davao to Bacolod. From Bacolod, a traveler can take a jeepney going to Sum-ag and get off at the 7-11 after the Sum-ag Market. There are several tricycles going towards OISCA. Another option, which is faster albeit more expensive, is to get a cab from Bacolod’s downtown area straight to OISCA.

It is better to call in advance, schedule your visit and inform them that you’re coming so they can prepare for your arrival. Entrance fee is only Php25.00 per person, but you can give donations or patronize their products. They assign a staff member to guide visitors around the training center and witness the entire process of silk-making.

Outside the entrance of the OISCA Bago office are trays of silkworms feeding on mulberry leaves and trays of cocoons that are for viewing purposes. The white, plump domesticated silkworms or Bombyx mori are attracted to mulberry leaves because of their scent. Silkworms are reared at a controlled area in the facility, which is not accessible to the public. These silkworms then produce cocoons, which are important raw materials in producing silk. 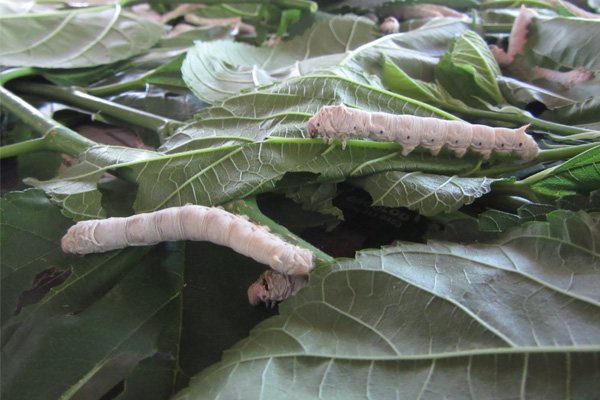 From their office on the way to their silk reeling facility, we passed by several mulberry plants which are nurtured at the OISCA site because they play an important role in the sericulture process. Visitors can even do some mulberry picking of the dark, sweet fruit because silkworms eat only the leaves of the plant. The silk reeling operation includes preparing the cocoon and reeling them into threads and silk yarns. They are done through the machines in the facility. There are also silk yarns that are spun manually.

The silk yarns are then dried and later dyed and bound into raw silk, which is then sold to textile manufacturers. Majority of the silk they produce is sold to the weavers in Aklan, which are known to make high-quality barongs. The rest are sold to other manufacturers in the country, while some are exported internationally. The OISCA Bago Training Center itself also weaves the yarns into fabrics, which are sold as shawls, clothes and dresses, table runners, wallets and other products. 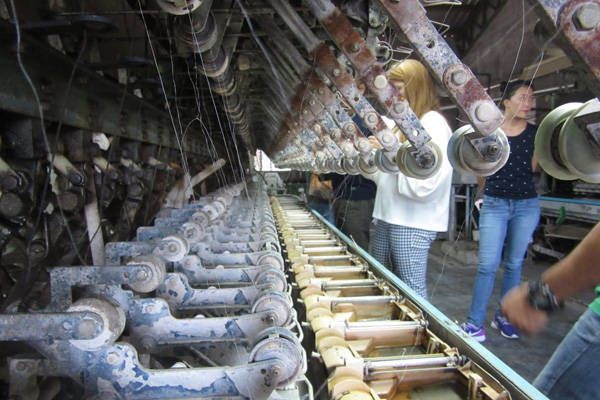 The machines at their silk reeling facility

Contribution to the Local Community

To produce these items, tons of silk yarns are needed to be reeled. And for every pound of silk yarn, thousands of cocoons are required, which means a lot of silkworms and mulberry plants have to be cultivated.

Women also weave some of the silk yarns manually

With this, OISCA has trained many farmers throughout Negros on mulberry farming and sericulture, which helps provide a means of livelihood for them. Given the high demand for silk globally, OISCA hopes to encourage more farmers to learn mulberry cultivation and sericulture in order to increase the production of silk in the province and, in effect, in the country. In the same way, OISCA aims to develop more sustainable communities in Negros Occidental through silk production. Because of the local interest in this industry, Bago City has considered silk as its main yield in the province’s One Town, One Product program. 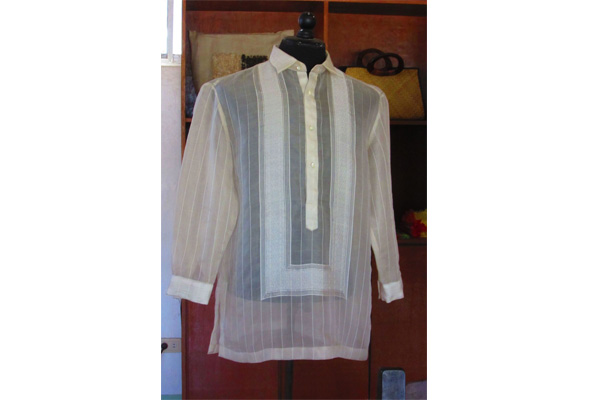 Apart from learning about silk-making and picking some mulberries, the OISCA Bago Training Center has recently added another reason to visit their site. The sunflower garden, which is open to the public when the flowers are in bloom, has become an attraction to both locals and travelers alike. Visitors love to take selfies with the yellow blooms at the backdrop. But the sunflowers are being nurtured not just as a picture-worthy landscape. Instead, they are to produce sunflower oil, which brings various health benefits. Cultivating sunflowers is a new source of livelihood for farmers.

There’s plenty to see and learn at OISCA Bago. A visit and a little bit of help will go a long way in supporting the many farmers and communities that benefit from their programs. 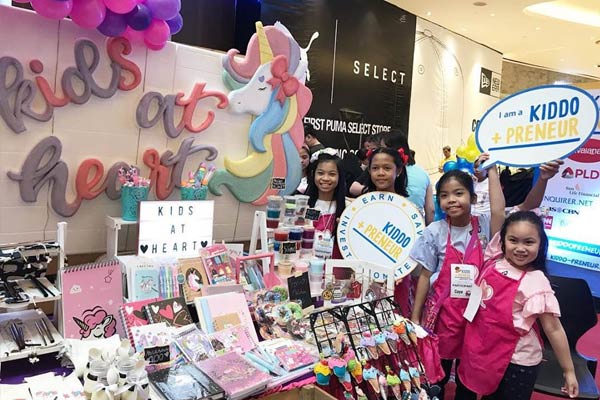 GenZers: The New Breed of Entrepreneurs 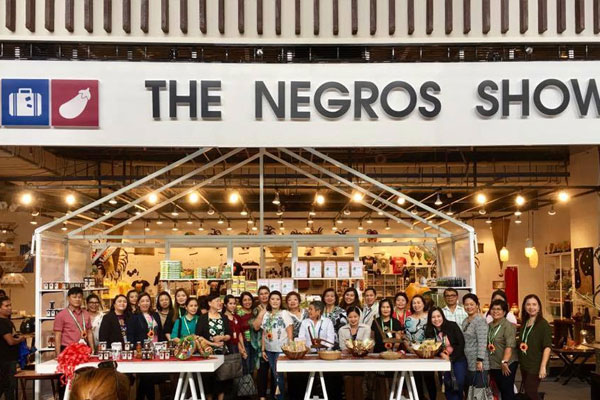 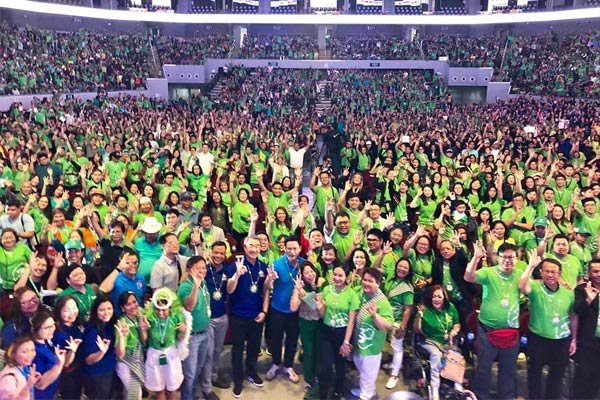 Autism Society Philippines: A hope for persons and families living with autism 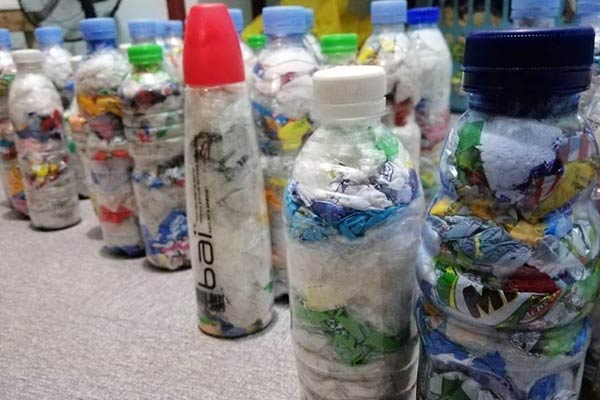 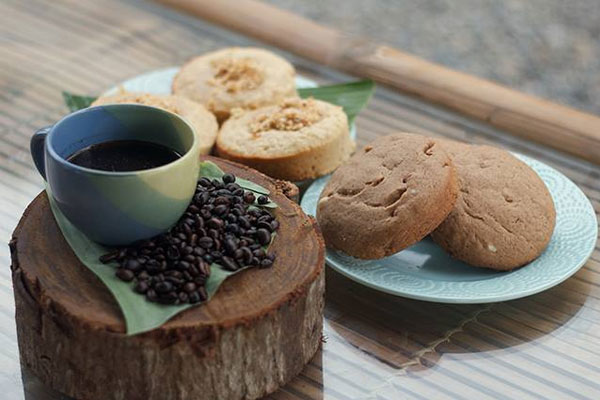 Healthy Food Served by the Deaf