The Heart of Gina Lopez 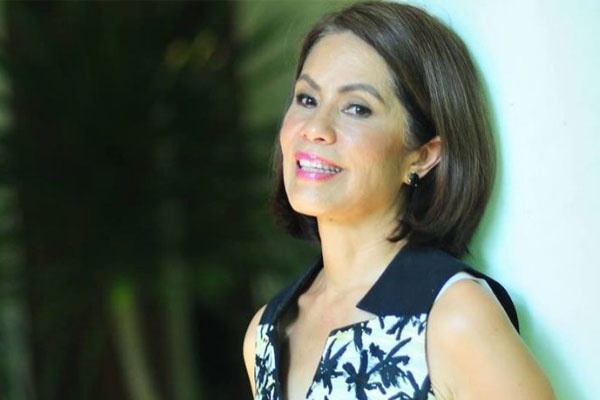 The death of Gina Lopez on August 19, 2019 at the age of 65 came as a shock to many. I could still remember watching her on G Diaries before that fateful day. A known environmentalist, humanitarian and philanthropist, Gina was full of life and energy while hosting her environmental show in ABS-CBN, pushing for environmental protection, environmental innovation and preserving the culture of the indigenous tribes. No wonder she was President Duterte’s first choice as DENR secretary.

Born Regina Paz Lopez, the eldest among the seven children of Eugenio Lopez, Jr., the patriarch of the TV station ABS-CBN, and Conchita La’O Lopez, this sheltered and privileged Assumptionista shocked Manila society by leaving home and becoming a missionary at age 18.

Life as a Missionary

Gina, while spending her college life in the United States, learned meditation and felt Divine Love which changed her life forever. She decided to become an Ananda Marga yoga missionary and went to live and serve in Portugal and India, and  spent 11 years in Africa. She lived as the poor lived and learned the values of persistence and hardship, and the error of blind obedience. She believed that it was better to live according to principles than according to rules. After 20 years of missionary work, she returned to Manila and devoted her time to social causes.

In 1994, Gina assumed the leadership of ABS-CBN Foundation. Among the projects she pioneered was Bantay Bata 163 which rescues children who are victims of domestic violence. It was her gift of love to the Filipino children. In 1997, Bantay Bata 163 was the United Nations Grand Awardee for Excellence besting 187 countries all over the world. More than the award, Bantay Bata became a buzzword in households. Children learned about their rights.

According to her brother Ernie, Gina’s story was a story of love from the beginning to the very end. He added that Gina overflowed with love and loved without restrictions.

The last gift that Gina gave her brother Ernie was putting her faith back in love. When she was hospitalized in Makati Medical Center, she chose a lady named Michelle, who worked for the hospital, for her brother to marry. Ernie had been living without a partner for so many years then and it turned out that Michelle had also been annulled for some years.

Just before Gina died, Ernie went to the hospital with Michelle to tell her “Gina, this is your gift to me- Michelle.” Then he kissed Michelle in front of her.

Gina was married to Sona Roy and they had two sons, Bobby and Ben. After she separated with Sona, Gina made sure that he had a job and always taken care of. When she was at the hospital, Sona was by her side every day 24/7.

A great mother, Gina never failed to make her children her priority despite her busy schedule. She made sure that her boys were always comfortable and secure. One of her sons told her, “I cannot find another mother like you.”

Gina was an amazing woman. She was the center of her family and the community. Through her works, she taught us empathy. It made me wonder why champions and earthmovers like her have to die so young and in the middle of the battlefield when the war isn’t over yet and there’s still so much that needed to be done.

Truly, she has inspired a lot. And now, it is time for those whom she had inspired to step up and take up her cause. Maybe she had to leave so that more Gina Lopezes may take on her unfinished business. 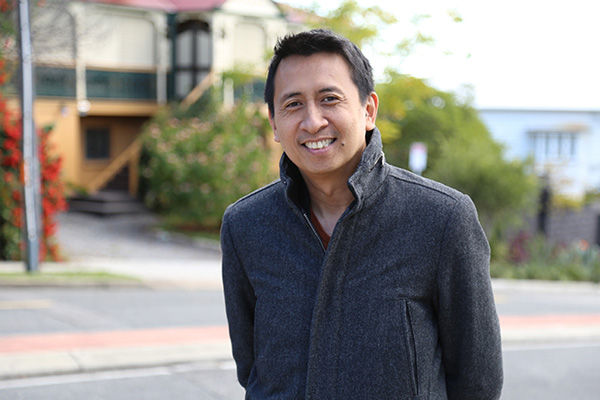 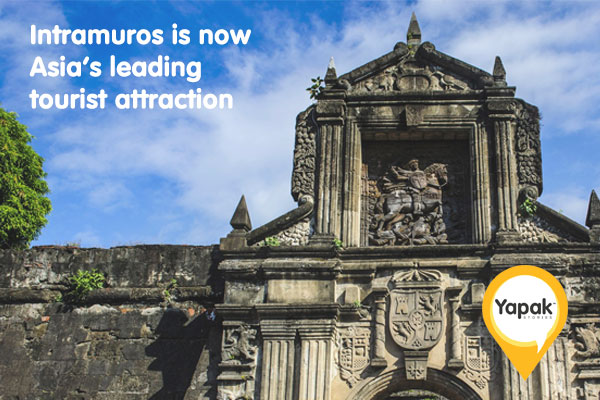 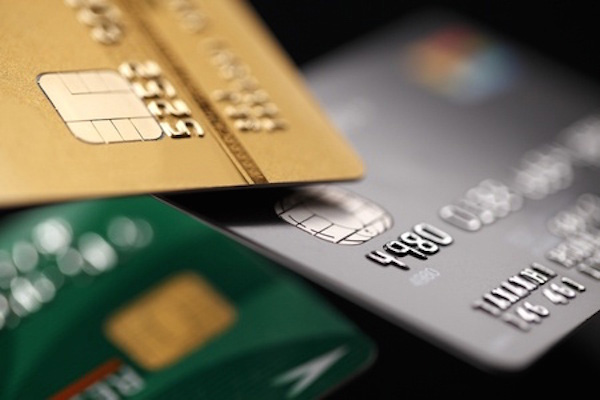 Get the Most Out of Your Credit Card