South Cotabato is endowed with numerous natural sceneries that have a great potential as tourist attractions, and it is blessed with creative people who maintain and develop the beauty of these places.

As the province progresses and moves towards agri-industrialization, South Cotabato continuously attracts the interest of people in and out of the country. At present, there are more potential tourist spots being developed in the province.

In only three decades since its commencement as a province, South Cotabato has already surpassed dozens of provinces established half a century ahead of it in almost every aspect of development. In a short span of time, it became one of the leading provinces in Mindanao. What it has got to show today are vivid results of human synergy and the richness of its resources.

South Cotabato is located in the southern of the island of Mindanao. It is bounded by the province of Sultan Kudarat on the north and west; General Santos City and Sarangani on the east and south. It lies at latitude of about 6 degrees and 15' north and about 125 degrees longitude. Sarangani Bay is its main access to the sea where the modern port of General Santos City is located. 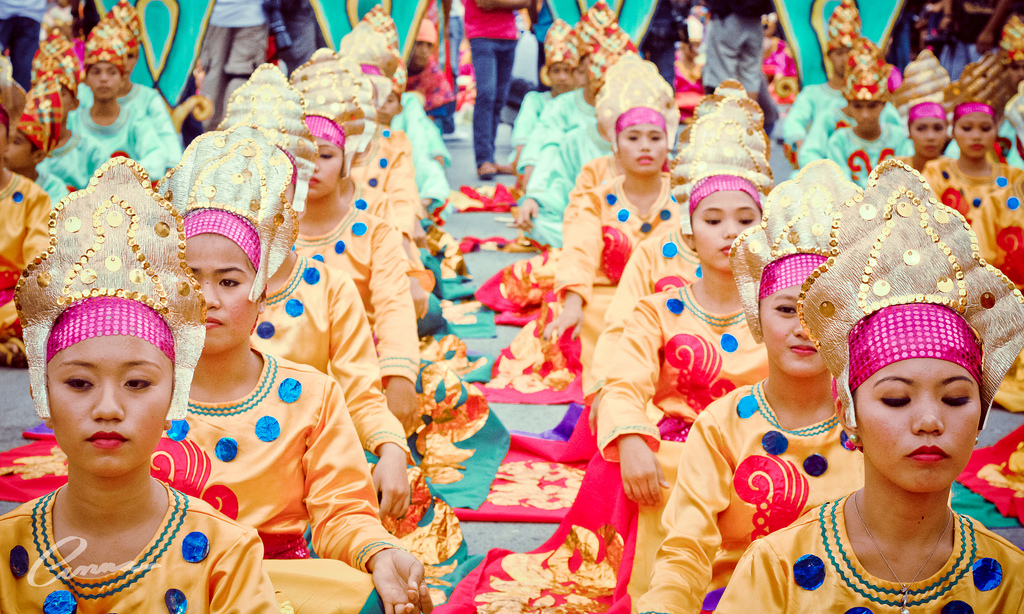 Kalilangan in General Santos City every fourth week of February is a celebration of the harmonious co-existence of numerous cultural and religious com...