Marikina was established in 1630 by the followers of St. Ignatius of Loyola, the Jesuit Orders who blazed the trail in quest of spiritual transformation among the country's inhabitants. It was then called Barrio Jesus dela Peña in honor of the Infant Child Jesus where the first Catholic mass was celebrated in the same year. A municipality status was granted to the town in 1787 under the Province of Rizal with Don Benito Mendoza as its first governadorcillo.

In 1910, the town was officially named Marikina by the first Philippine Commissioner Trinidad Pardo de Tavera with the hispanized "q" giving way to a more vernacular "k".

In 1996, RA 8223 signed by then President Fidel V. Ramos and subsequently ratified by the people through a plebiscite converted Marikina into a city.

Marikina was known as the Shoe Capital of the Philippines and Marikina-made shoes connote good quality yet inexpensive.

The Shoe Museum houses part of the famous footwear collection of the former First Lady Imelda Marcos, some world leaders, celebrities and those from different countries. It is the world's largest collection of pairs of shoes in a museum.

The Philippine International Footwear Center, where top quality but afforadable shoes can be found. 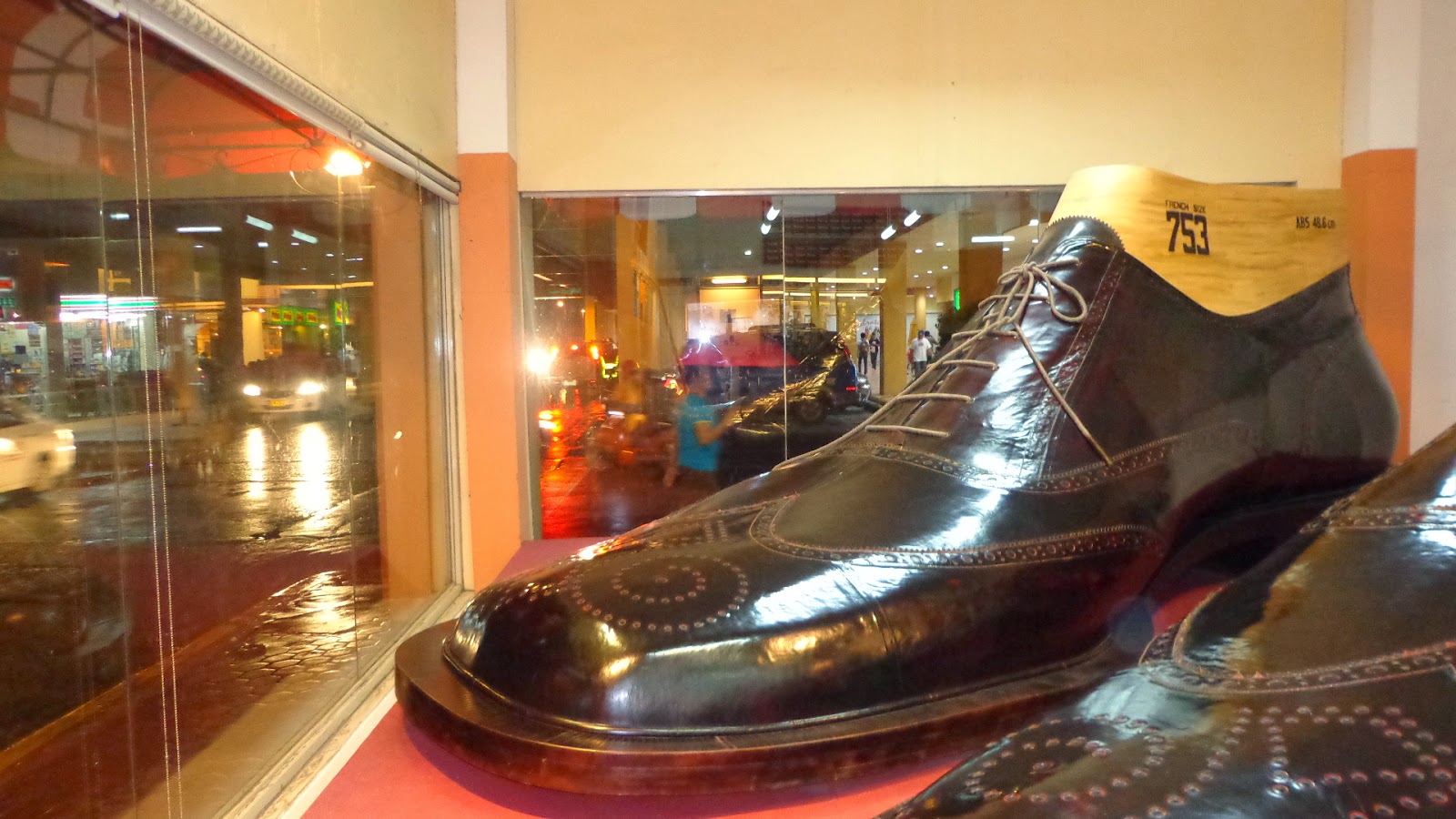