The Spanish occupied the southern and northern tips of the island but were soon driven away by Moros, who later built strongholds in the island from which they launched attacks against Castillan forces from Manila.

In the early years of Spanish rule, Mindoro was administered as part of the province of Batangas, then known as Bonbon. It was separated from Batangas, with Puerto Galera as its capital, during the 17th century.

Mindoro became a province in 1921 but the island of Lubang was annexed to it as early as 1902. In 1950, the island was divided into two separate and autonomous province through Republic Act No. 505, designating the eastern portion of the island as Oriental Mindoro with Calapan now a city as capital, and western part as Occidental Mindoro with Mamburao as its capital.

Puerto Galera, known as the Pearl of Mindoro, is blessed with one of the worlds most beautiful natural harbors. It is world-famous for splendid beaches, coral reefs, and exquisite dive sites. There are shallow coral gardens, interesting rock formations, and colorful species to watch, like crabs, shrimps, sea anemones, moray, and trumpetfishes.

Tamaraw Falls, a series of asymmetrical falls, leading to a grand fall, dropping to the frothy waterbed below, is found in Puerto Galera.

Also in Puerto Galera are Sabang Beach and Small La Laguna, which both have amazing coral reefs ideal for snorkeling and scuba diving.

Alibatan Island in Baco, noted for its white sand, serves as a breeding place for seagulls and turtles. Corals and oysters can be found all around the area.

Mt. Halcon, the country's third highest peak and a favorite destination for nature tripping and mountain climbing, is also found in Baco. 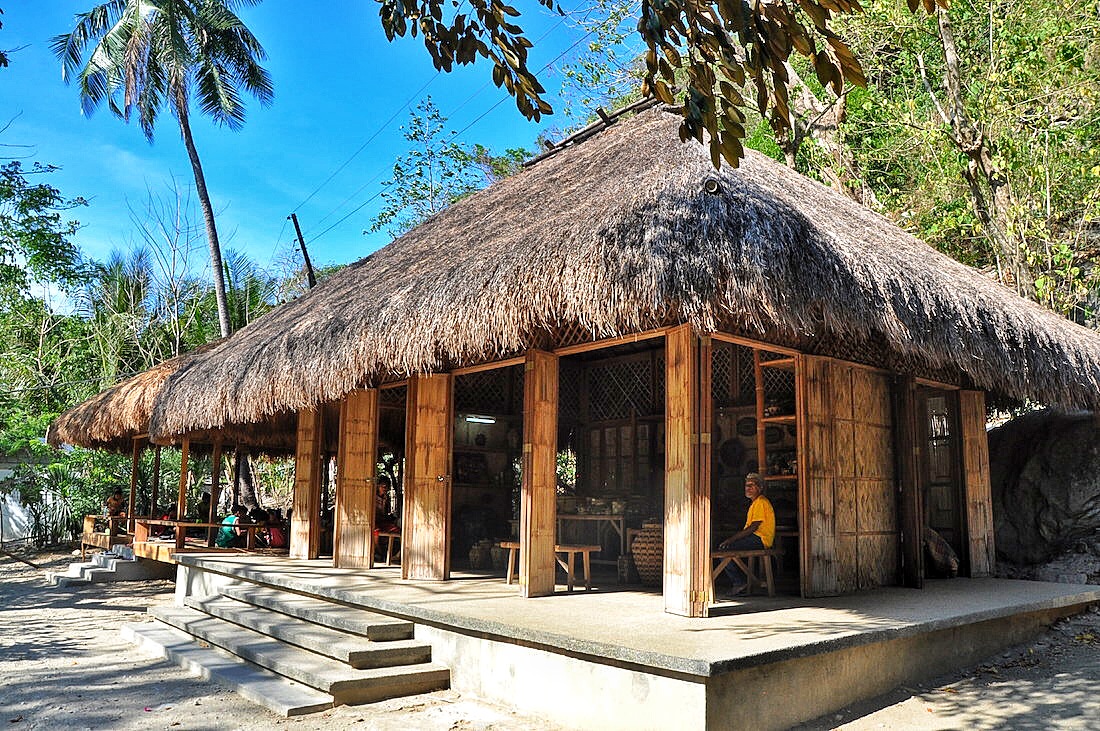 A reservation initiated by SVD missionaries, this settlement area is a short walk from the town proper. Here, visitors can purchase souvenir items han... 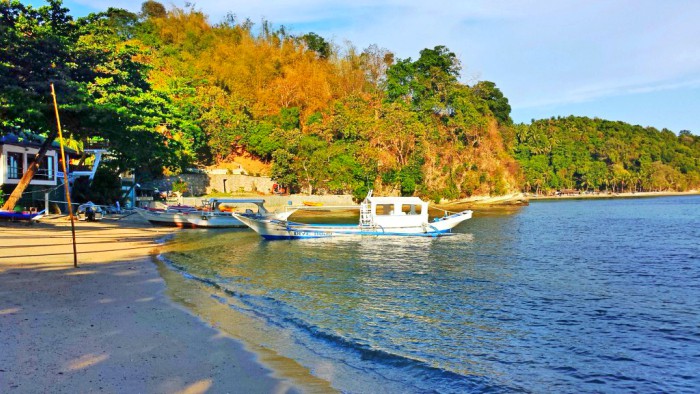 Puerto Galera's excellent harbor, which is adjudged as one of the most beautiful bays in the world, is a magnet for boat and sailing enthusiasts. The ...